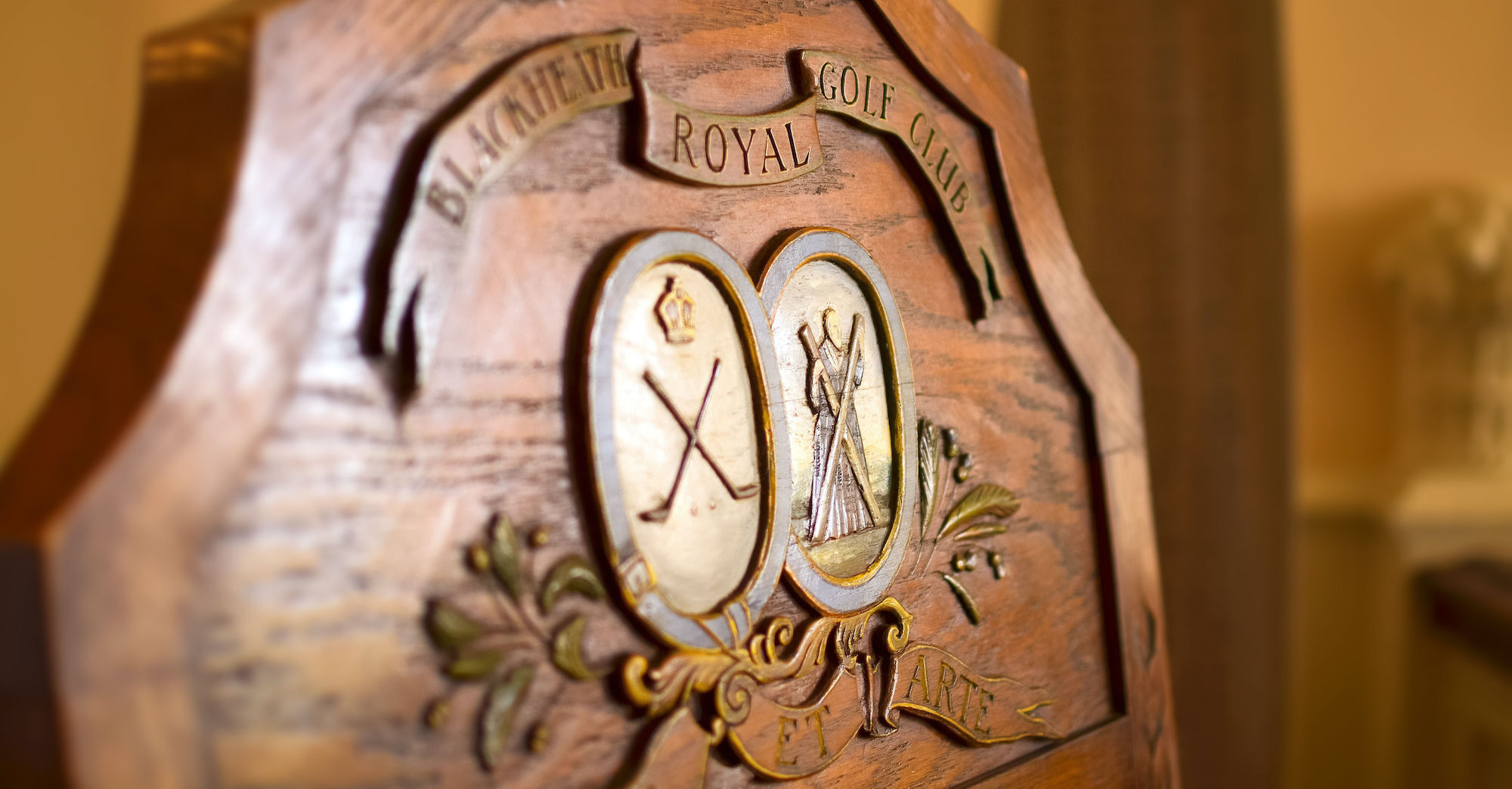 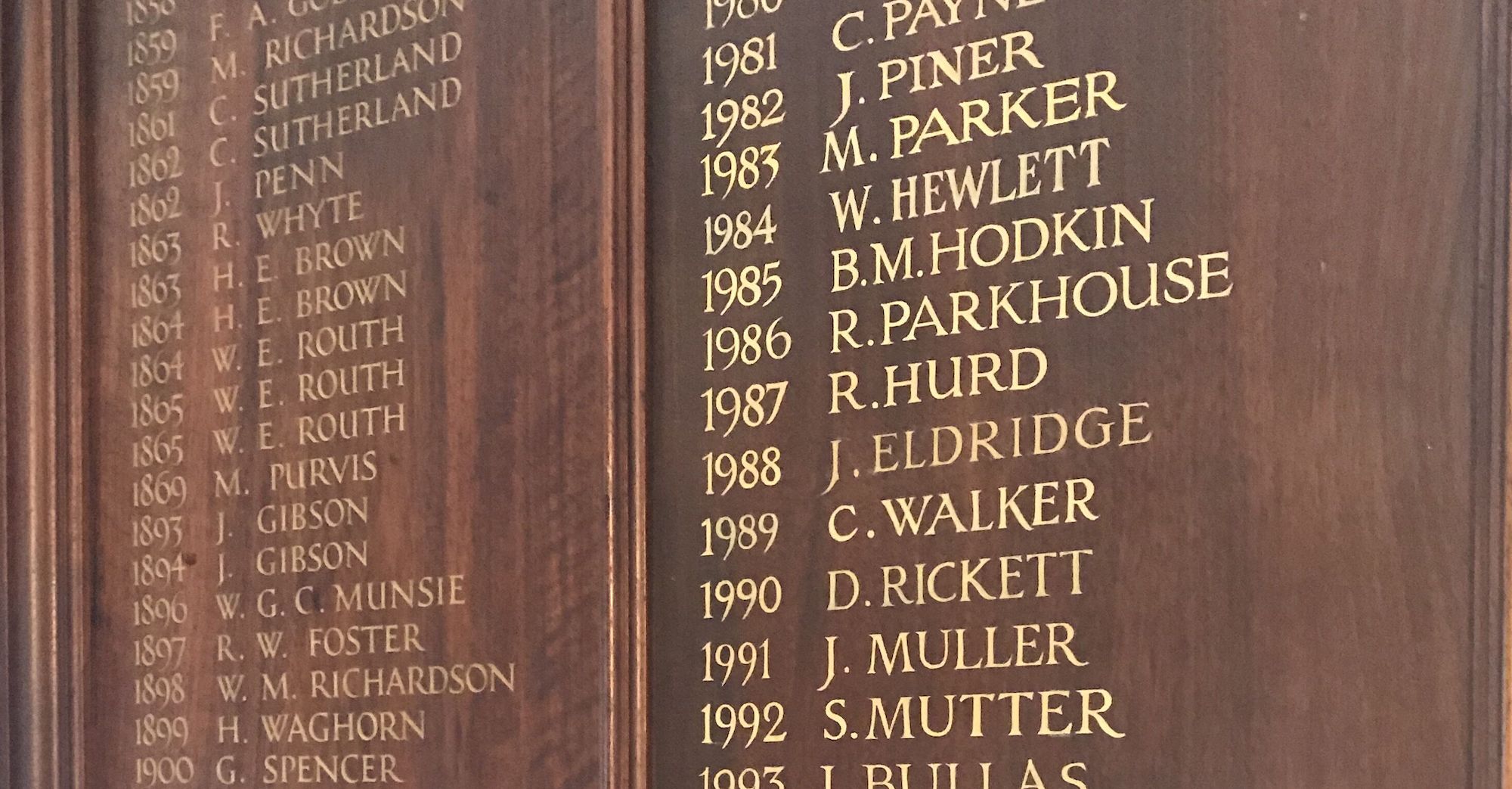 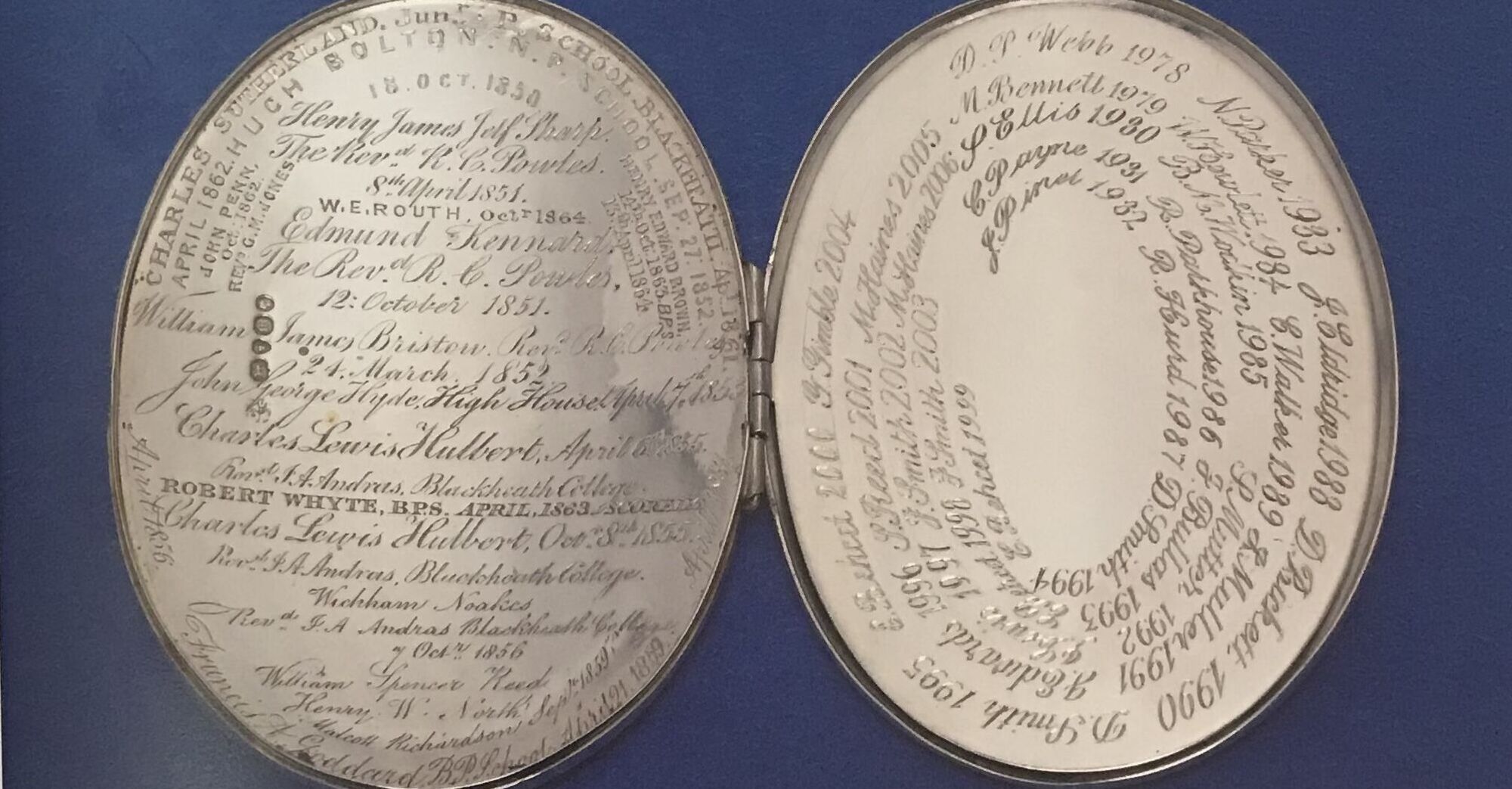 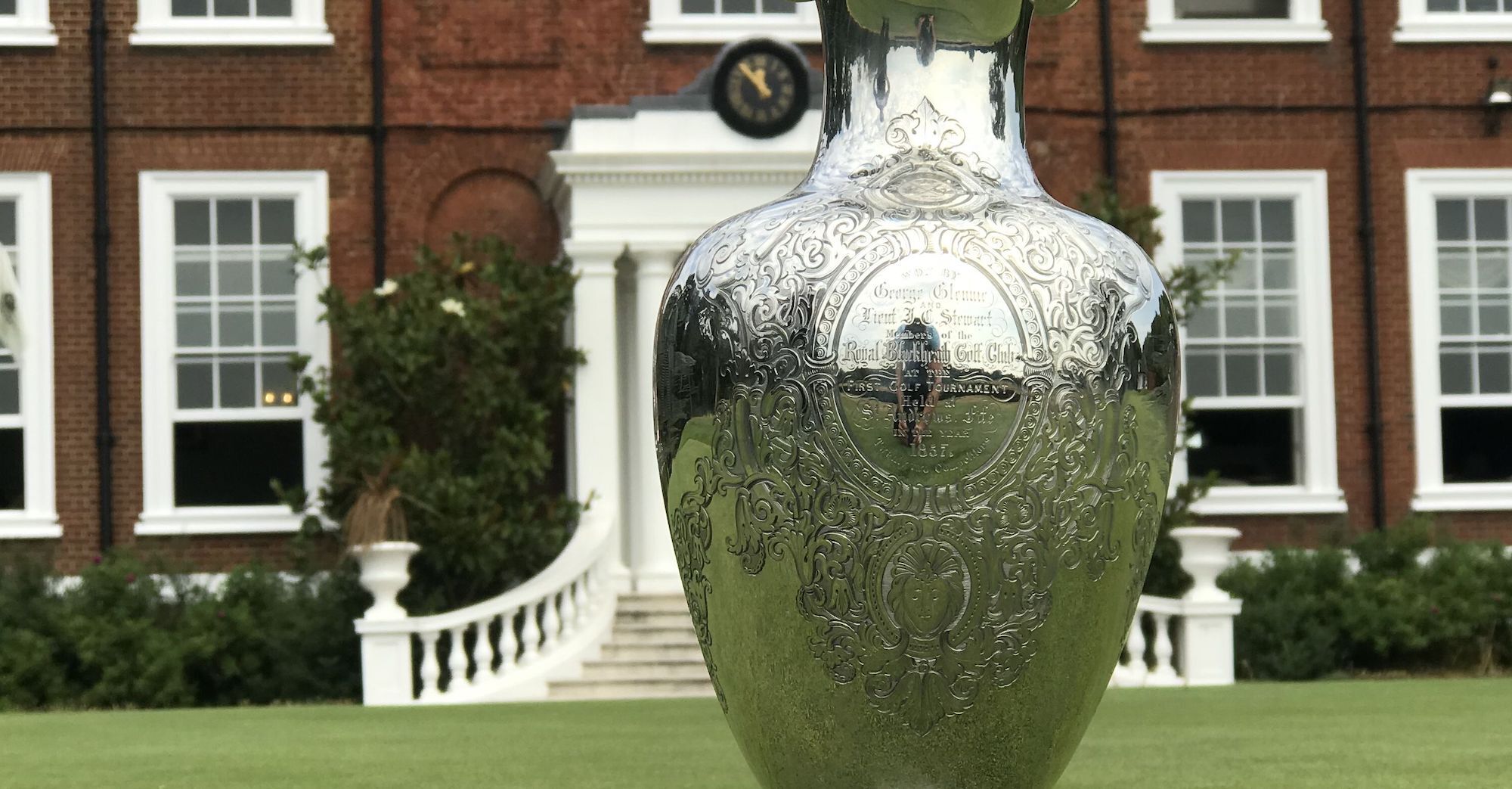 Before Royal Blackheath moved to Eltham, we had occupied a number of Clubhouses at different locations around Blackheath. But the move to Eltham Lodge in 1923 brought with it the unique and magnificent Grade 1-listed Clubhouse that is Eltham Lodge.

The Lodge, which stands in the former Great Park of Eltham Palace, was built 1662 - 1664 for Sir John Shaw, 1 st Baronet by Hugh May, one of the four leading architects (Wren, May, North and Pratt) working at the time of the Restoration of Charles II. Shaw headed a successful family business of Vintners, Woollen goods traders and latterly Merchant Bankers operating in London and Antwerp. Shaw, an ardent Royalist, was the principal personal financier of Charles II during and after the latter’s exile in Europe, lending him over time getting on for £5 million (in 2020 money values).

At the Restoration, Charles’s Thank-You was the grant of a Lease of the Eltham land at pepper-corn rent with permission to build a new brick-built Lodge on it as his Residence. (Shaw’s cypher picked out in gold can be seen above the Over Mantel painting in the Great Chamber (our Dining-Room). Hugh May, another Royalist, had studied architecture during his days of exile in Holland.

At the Restoration, he was appointed to the Office of Works and supervised work for Charles on the embellishment of Greenwich Palace and later was sole Architect of Charles’s ambitious and expensive beautification of Windsor Castle. None of that Royal work has survived. May also had a number of private commissions but Eltham Lodge is the only surviving example of a “new-build” by him and is assessed by the leading Architectural Historians to be “… the most important (brick-built) house in England in the late 17th century”.

May’s inspiration for the Lodge were three still-famous buildings in The Hague that he had studied in exile - the Sebastiaandoolen, the Mauritshuis and the Huygenshuis. The Lodge is unique and is the forerunner for the later Georgian brick-built Gentlemen’s houses. What characterises the Lodge is that despite its grandeur, it is a very comfortable-feeling home for us.

Many of the original 1663 features remain - the wonderfully-carved Great Stair, the splendidly ornate plasterwork on ceilings above the Great Stair and in the two great Rooms of State, of which the principal one is today’s Dining-Room. (This was originally lined with Flemish Tapestries commissioned by Sir John.) There was a “Georgianisation” of some of the interiors made by the 4 th Baronet who spent £20,000 (£2 million plus) in 1750-1755 repairing and “modernising” the Lodge - e.g. sash windows, re-doing room interiors and creating a deer-park in place of formal gardens and farmland. Shaw also had built a further set of substantial and imposing buildings immediately to the west of the main Lodge.

In the same architectural style as the main Lodge, these housed ornate Dovecotes, Stables and Coach-Houses with servants’ accommodation in upper rooms and beyond that an extensive farm-yard with all relevant service buildings. These disappeared as family fortunes fluctuated over the centuries and had disappeared by the time Golf arrived at the Lodge. The original 1663 built space of the Lodge amounted to over twice what remains today. 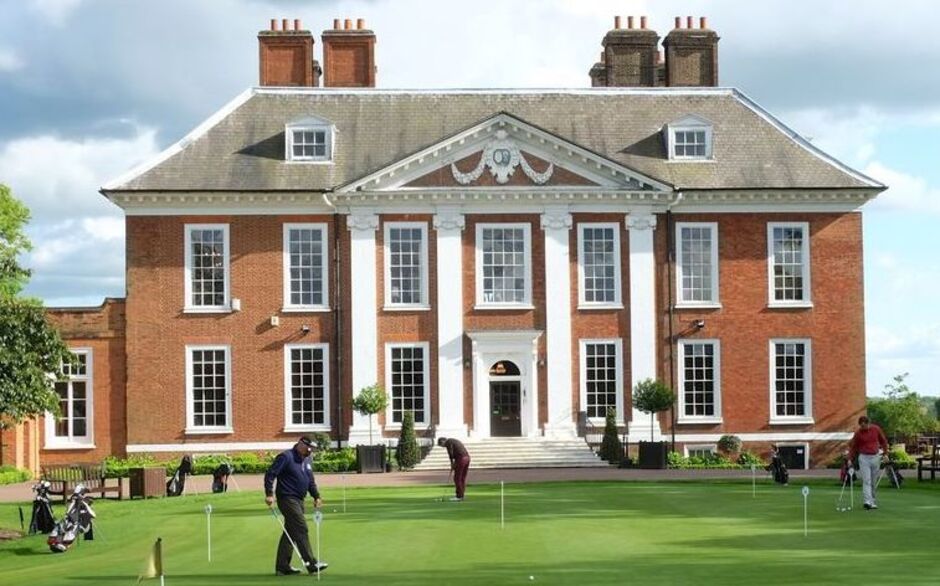 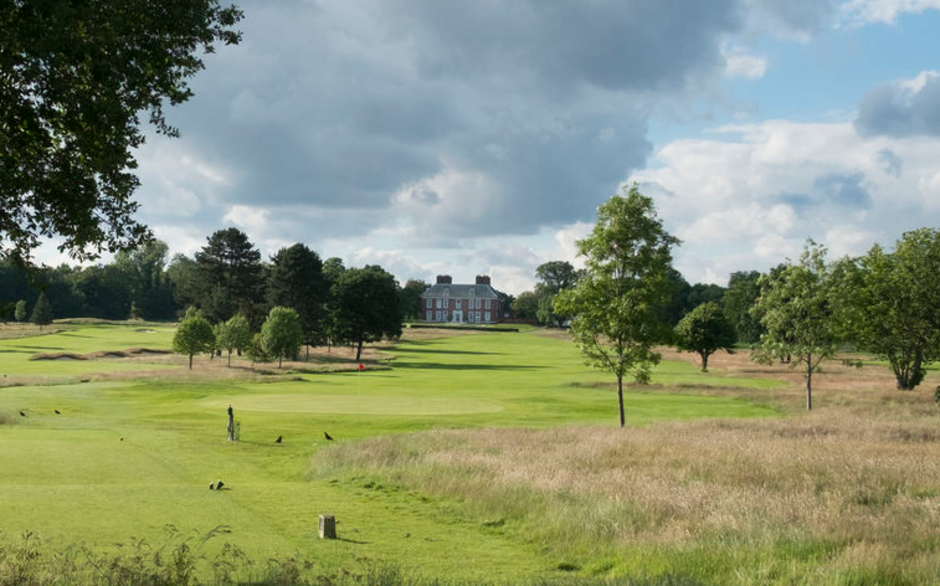